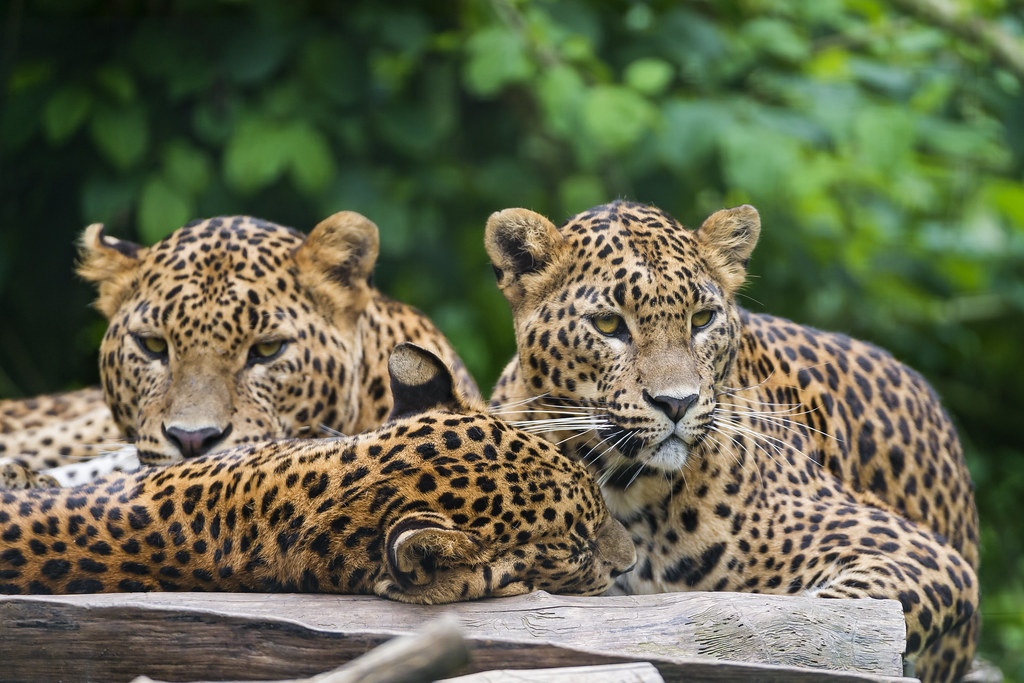 Habarana is a popular tourist destination for safari lovers as it is the starting point for safaris in the nearby Habarana jungle and the Minneriya sanctuary which is heavily populated by elephants.

The area has some of the best Hotels in the country and the greenery and wild life has added value, making the location attractive for tourists.

Following by breakfast in the hotel you stay leave to Nuwara Eliya.

After Healthy at the hotel and leave for Elle

Ella, often described as ‘’lonely planet’’ and ‘’waterfall’’ is a congested town located in Sri Lanka. Ella is pure natural beauty, with its waterfalls, greenery, and hills it is just jaw-dropping. It has views that one hasn’t witnessed before, scenes one hasn't seen before and nature one hasn't felt before. Ella is the perfect place to go to if one wants to refresh the brain. It has many famous places and has been under the attention of tourist for a decent amount of time now.

After Healthy at the hotel and leave for Yala

Yala Park is the 2nd largest wildlife park in Sri Lanka. The climate here is semi-arid with vast     dry woodlands and open patches of grasslands and is divided into five blocks. Jeep Safari tour through the wildlife Park will be an unforgettable adventure, along with an odd chance of being charged at by a juvenile bull elephant! But as one will find out soon it’s part of the daily routine of a young bull elephant and quite harmless. Park also includes wide varieties of wildlife and plants. Two large rivers flow through the park and are home to about 32 species of mammals, 125 species of birds, along with many reptiles and lagoon fauna species.

Whale and Dolphin watching is an exciting experience in the south coast of Sri Lanka. Mirissa is one of best places in the world to see Blue Whales and Sperm Whales on the same sailing. You will have a better chance of seeing these incredible animals during their annual migration from November to April when continental shelf is narrow to the South of Dondra.

You will be starting your tour from your hotel at 06:00 am and taken to Mirissa Fishery harbor.

At 07:00 AM, you will start a memorable half day whale watching tour in the deep sea of the Indian ocean. Sri Lanka has many types of whales inhabiting its waters. The whale population around Mirissa, which lies on the southern coast of the island, includes blue whales, sperm whales, fin whales, occasional orcas, and many types of dolphins with a bit of luck. They are best seen between the months of December and April when the seas are comparatively calmer. Your boat will be reducing speed and engine noise as you approach the site where whales are most seen. You will be stopping at a safe distance of at least 300 feet away, with your closest approach being a 100 feet. This tour will allow you to watch the whales responsibly with minimal environmental impact. Your naturalist on board will give you more information on the whales and their behavior. He will also assist you with identifying the whales that you see. Look out for the spout of air and water, which signifies a whale coming up to breathe. Ensure that you do not disturb the whales.

Note :- It is recommended that you bring a packed breakfast with you.

After the Breakfast at the Hotel Leave to Galle After the Breakfast at the Hotel Leave for Colombo

COLOMBO REMAINS BOTH THE COMMERCIAL AND FINACIAL CAPITAL OF Sri Lanka even after the administrative capital has been moved to Sri Jayewardenepura Kotte. Superb east of the city.

Colombo is a huge, sprawling city, which can be visited any time of year due to its tropical Climate the heart is often excruciating, and traffic and pollution intense. These combined and without careful planning Colombo can easily become a nightmarish experience for an average traveler. To avoid this do not carry heavy luggage, do not plan to walk any significant distances and take measures to deal with the heat and /or rain, such as bringing ice water, sun glasses, plastic slippers, sun block, umbrella etc.

After the Breakfast at the Hotel

End of the Tour Drop at Airport

Find below suggested packages for the above itinerary. Please find the inclusions and exclusions of the tour as below

Driver-English speaking Driver, other Language Drivers also Can be provided on Your Request if Available.

All rates are quoted in US Dollars (US$) the rates in this document are subjected to change at the time of booking without the prior notice. If any changes in exchange rate.