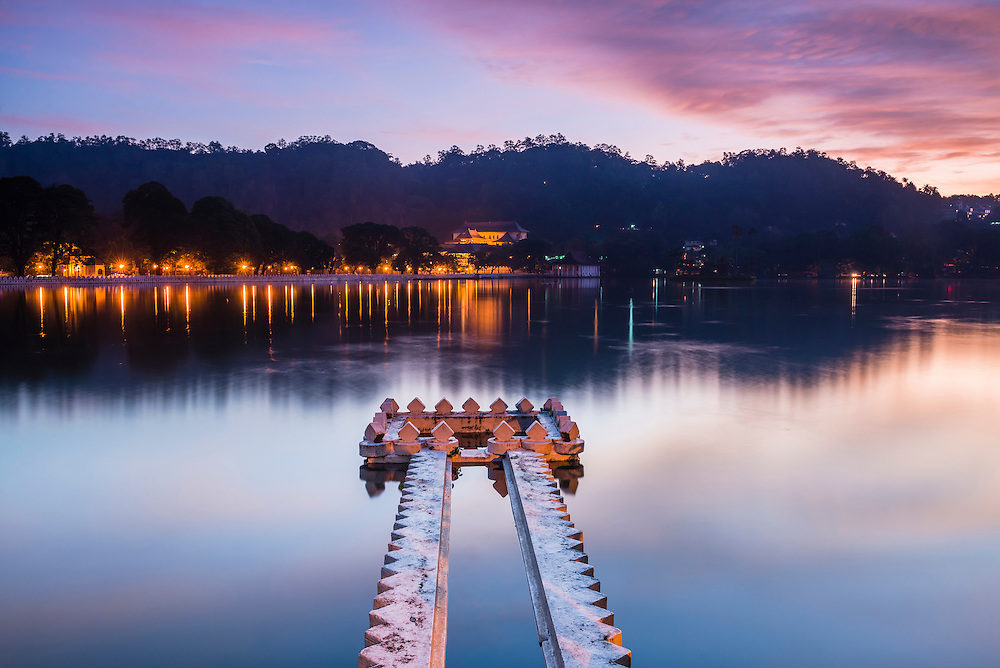 Kandy is a large city in central Sri Lanka. It's set on a plateau surrounded by mountains, which are home to tea plantations and bio diverse rainforest. The city's heart is scenic

Following by a breakfast in the hotel you stay leave to Nuwara-eliya.

After Healthy at the hotel and leave for Elle

Ella, often described as ‘’lonely planet’’ and ‘’waterfall’’ is a congested town located in Sri Lanka. Ella is pure natural beauty, with its waterfalls, greenery, and hills it is just jaw-dropping. It has views that one hasn’t witnessed before, scenes one hasn't seen before and nature one hasn't felt before. Ella is the perfect place to go to if one wants to refresh the brain. It has many famous places and has been under the attention of tourist for a decent amount of time now.

After the Breakfast at the Hotel Leave to Yala

Yala National Park is situated in the south-east region of Sri Lanka and is the 2nd largest National Park in the island, situated some 300 km away from Colombo. It was at first established in the early 1890s as a game sanctuary . The park is located in the dry-zone region where the drought season is very long .The day time average temperature is over 30 degrees which is not uncommon in the region. The parkland makes up most of the reserve but also includes lakes, beaches, jungle, rivers and scrubland. This variety in habitats provides an excellent range in wildlife..

After Breakfast at the hotel and leave for Galle

Galle is a city on the southwest coast of Sri Lanka. It’s known for Galle Fort, the fortified old city founded by Portuguese colonists in the 16th century. Stone sea walls, expanded by the Dutch, encircle car-free streets with architecture reflecting Portuguese, Dutch and British rule

After Breakfast at the hotel and leave for Negombo

After the Breakfast at the Hotel

End of the Tour Drop at Airport